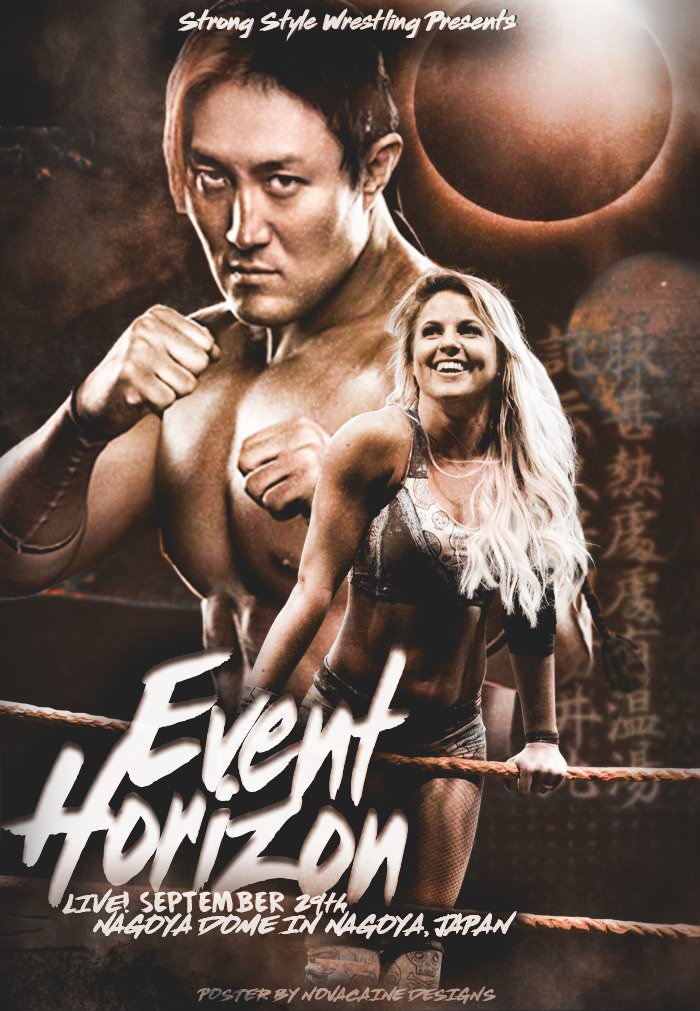 
Gimmick: The Vultures are the scavengers of Wrestling. Looking to pick off the weak and vulnerable when at an advantage.


Special Entrance [Optional]: The character’s special entrance. Write it exactly how you want it to be posted, preferably in present tense to fit the show format. If their entrance doesn’t change or you don’t want to write one, feel free to skip this. (The Vultures by John Mayer plays over the PA system as the arena lights flicker off then back on to reveal Jessica and Jessie Vulture inside the ring, surrounding their prey.)

MOTIVATIONS
What are your character’s motivations for competing?
Tendency to Cheat: Choose from these options: Always

Fixed the problem for you! Also, I would like to personally welcome you to Strong Style Wrestling! We will have you sorted into a faction soon once our next show has been posted and we hope that you will enjoy yourselves here in SSW!